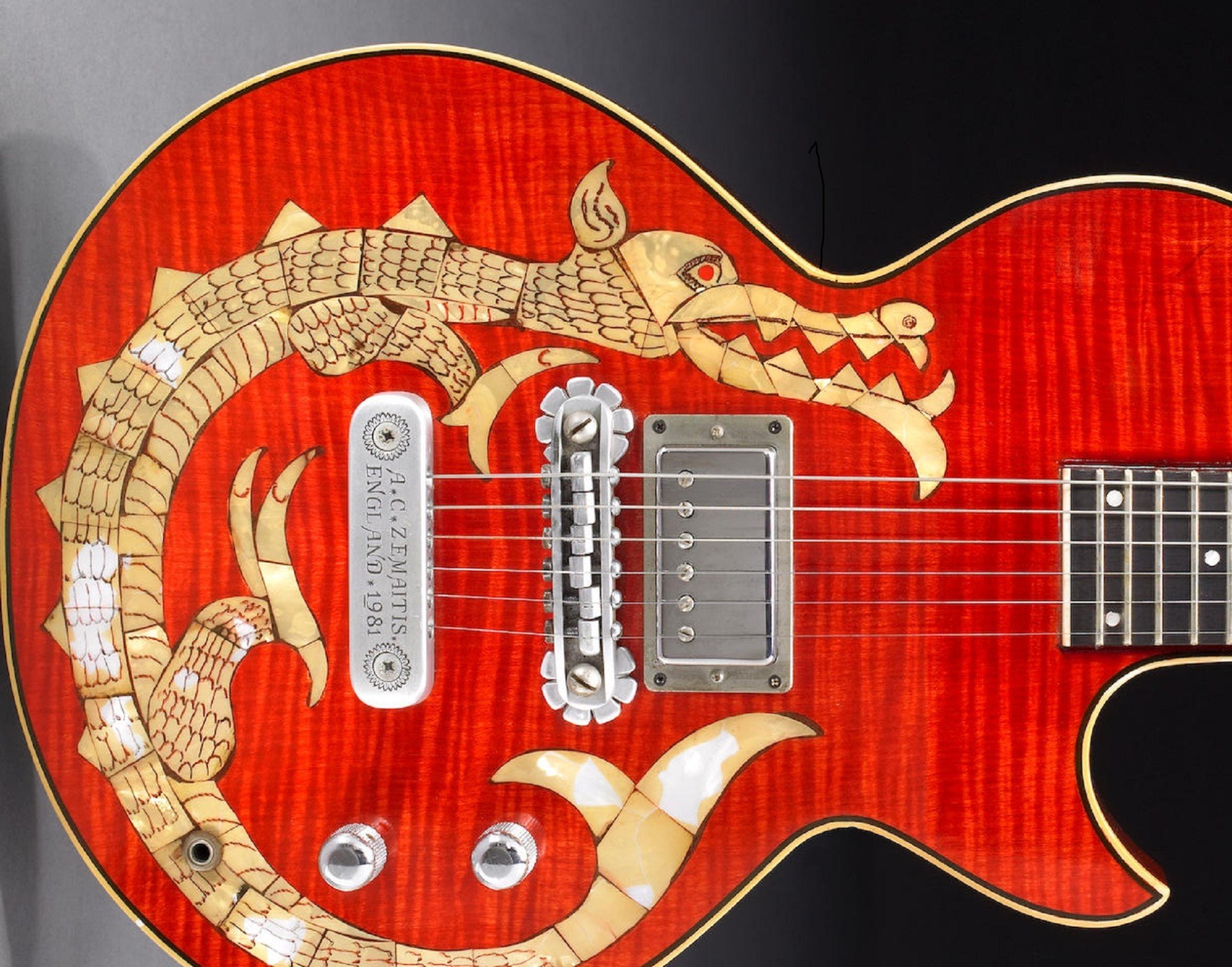 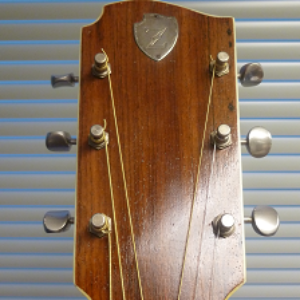 Tony Zemaitis began a five-year apprenticeship as a cabinetmaker in 1951. He repaired his first guitar in... View more 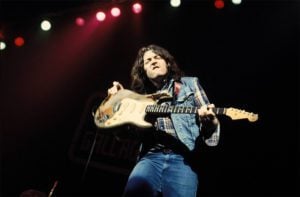 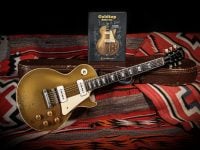 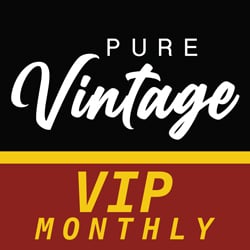